Do you want to continue working? 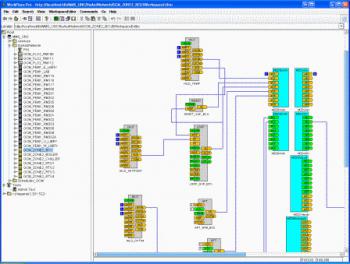 The Network 8000 Conversion Service is a powerful system that can analyze the controller logic in a GCM and the Monitor Screens in a Signal system and recreate the graphics and control logic into one or more Niagara R2 UNC and Enterprise Server stations.